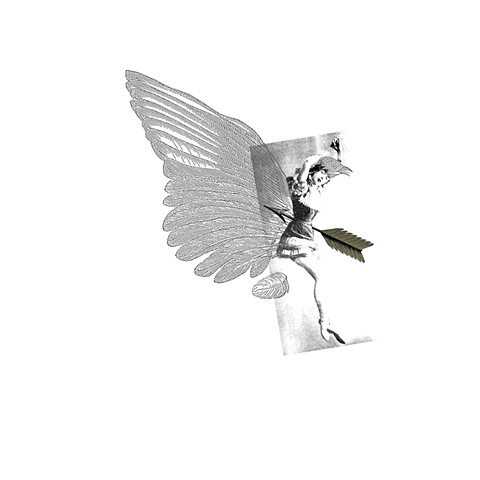 The Proverbs – Things learned from being in the Valleys

During the Renaissance, graphic facilitation not only flourished but also initiated highly skilled guilds of craftspeople. Through codes of ethics and morals, Italian painters evolved into their role as mediators of religion. Images began to function as words and books for those who could not read or could not afford the luxury of books. Painters began to sincerely believe in the importance of their visual duty by including within the composition of paintings: signatures, painting tools and crypto portraits of self and others in the images commissioned by the Church. This becomes an era of extraordinary artistic creativity, as paintings become mixed with the context of the political, social, and religious circumstances. These images continued an oral tradition of making the invisible and unknown visible. These crypto images and paintings later evolved into literal illustrations of language proverbs and idioms. Proverbs are simple metaphorical sayings that describes and express basic common sense, rules of conduct or practical experiences of humanity.

Do Not Kill Song Birds - The Valley of the Quest - was created to be a reminder to remember to build one another up instead of tearing each other down.